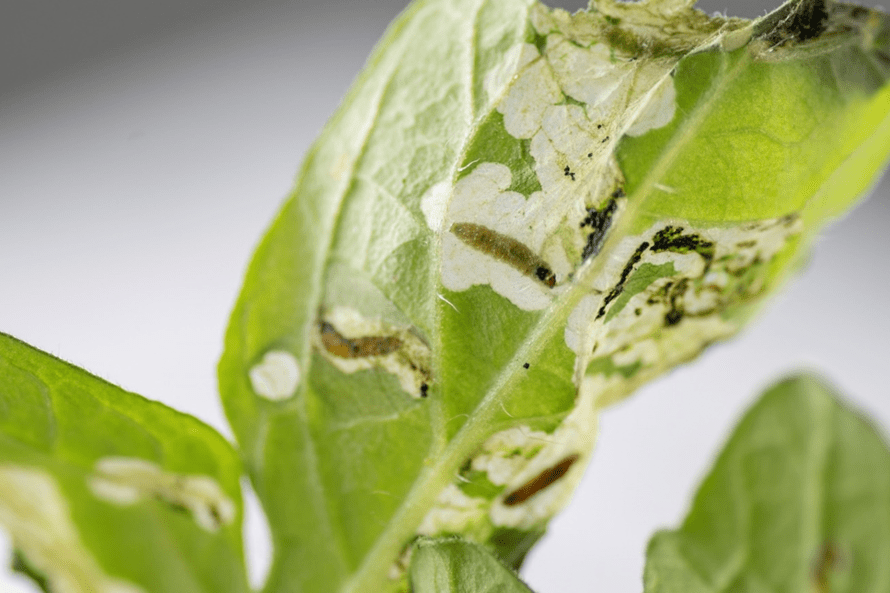 The Andermatt Group brings Tutavir to the market to offer a sustainable solution to support tomato growers battling this challenging pest.
In this article we describe the long-term effect of Tutavir on the Tuta absoluta population. Tutavir is sprayed at standard dose and interval for a direct effect leading to damage control. In addition, the population effect comes to help to control the population of Tuta absoluta. These two effects together make Tutavir a unique solution for Tuta absoluta control in application programs. 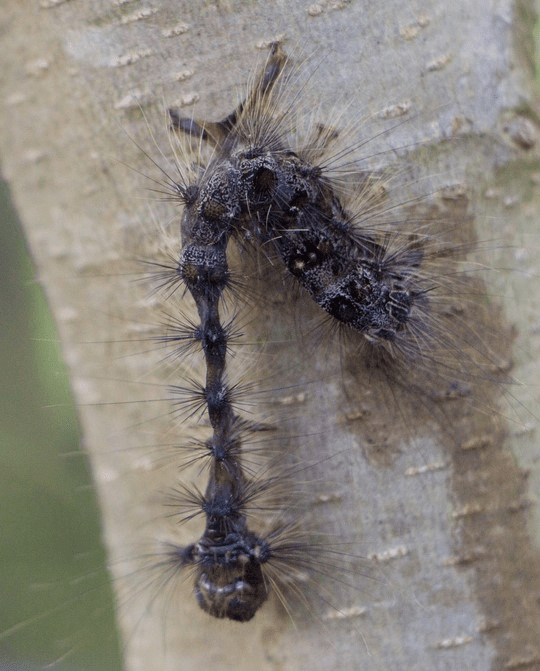 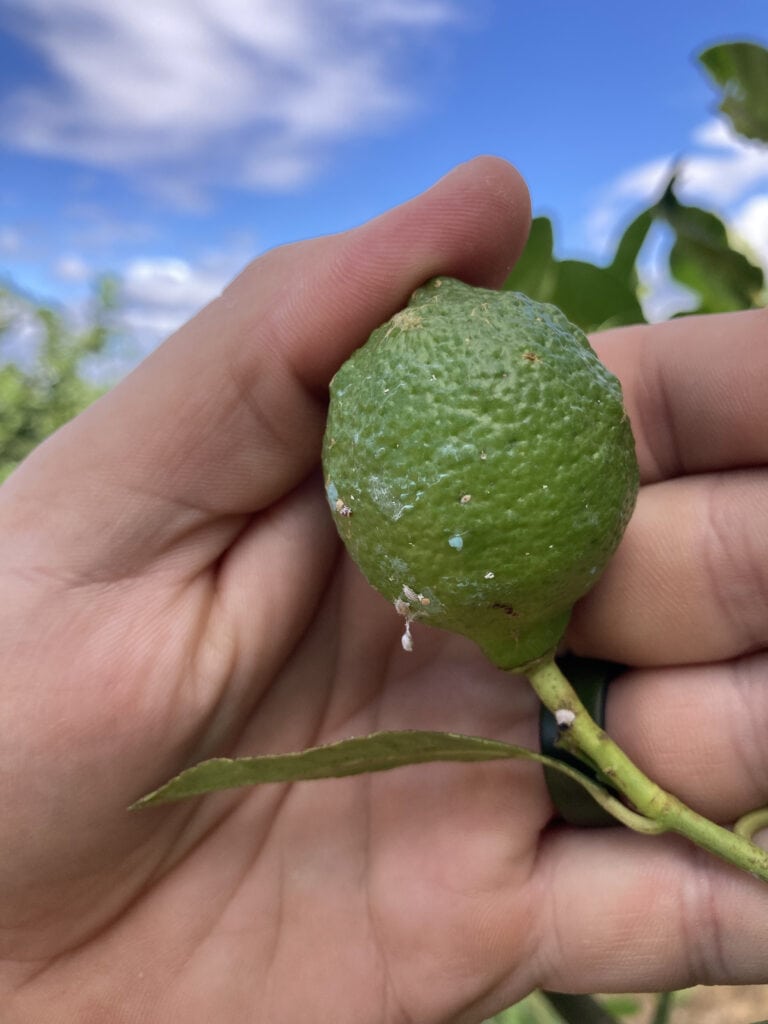 Recently Andermatt Biocontrol became the main shareholder of Anthesis PC, a leading IPM company in Greece. The portfolio of Anthesis consisted of biocontrol products including, beneficial macro-organisms, mating disruption systems, biostimulants and pest monitoring systems. For almost two decades Anthesis has been providing biocontrol and bionutrition solutions to the growers, helping them to overcome residue …

The total potato hectares planted in South African during the past 5 years have fluctuated between 52 000 and 55 000 hectares with an average yearly production of approximately 265 million 10 kg bags/pockets. This was produced by 497 commercial potato growers and in 2019 the total consumption of potatoes (fresh and processed) was almost … 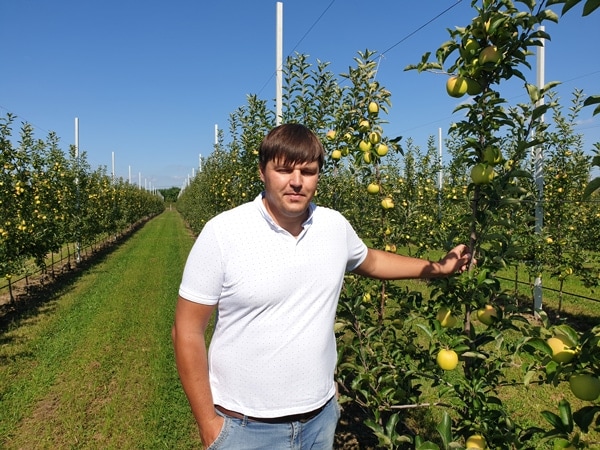 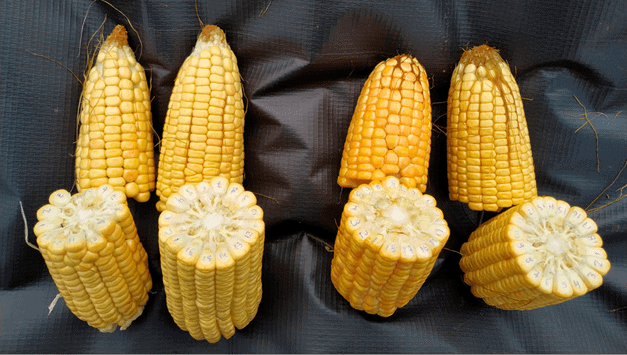 Phosbac45 is a microbial biofertilizer based on Bacillus velezensis strain FZB45, which is also available on the global market under the brand Rhizovital P45. Phosbac45 is supporting high yields in cereal and vegetable crops. In 2018, Phosbac45 got the first registration as a phosphorous solubilizer in the Brazilian market. Phosbac45 contains a specific strain of Bacillus velezensis (formerly classified as Bacillus … 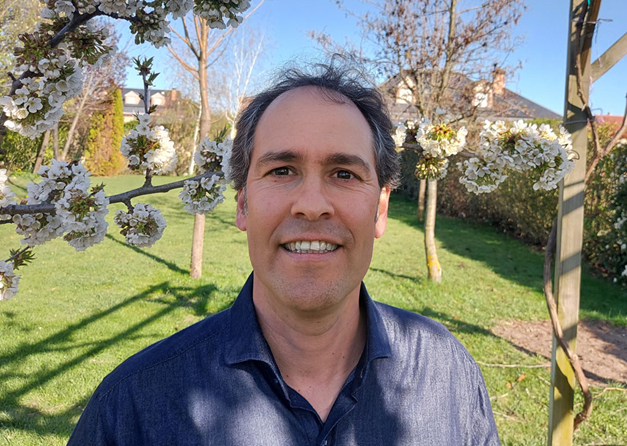 Andermatt has established a new subsidiary in Barcelona, Spain, called Andermatt Iberia S.L.U. For many years, several Andermatt products have been approved and made available to fruit and vegetables growers in Spain and Portugal, such as our baculovirus products, Rhizovital, Curatio and Vitisan. With this new subsidiary, Andermatt is excited to develop a powerful portfolio …