Madex is a highly efficient preparation for the biological control of the codling moth (Cydia pomonella), based on a Cydia pomonella granulovirus (CpGV). In order to meet specific market demands, Andermatt Biocontrol provides several Madex products based on different CpGV strains:

The virus can already kill the larvae in their early instars, before they bore into the fruit. With regular applications of lower dosages of Madex an effective long-term control can be achieved by killing the larvae at later instars.

Codling moth (Cydia pomonella) is one of the world′s most serious pests infesting pome fruit. It is highly adaptable to various climatic conditions and environments. Resistance towards several chemical insecticides has been reported. Therefore, alternative strategies are required to successfully control this pest. The larvae chew their way into the fruits, usually by entering at the blossom end, the stalk end or at contact points between fruits. Their spiral tunnel finally leads towards the core and is often a source for secondary infections.

We are here to help you. 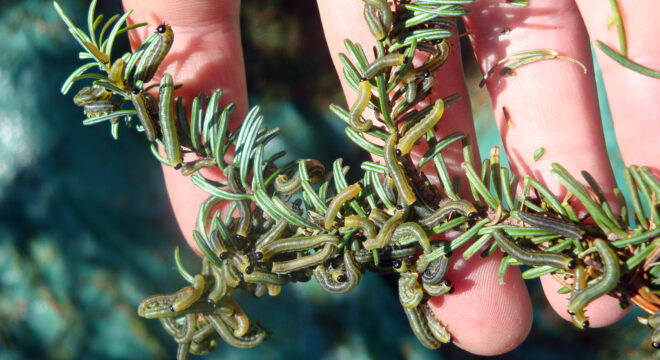 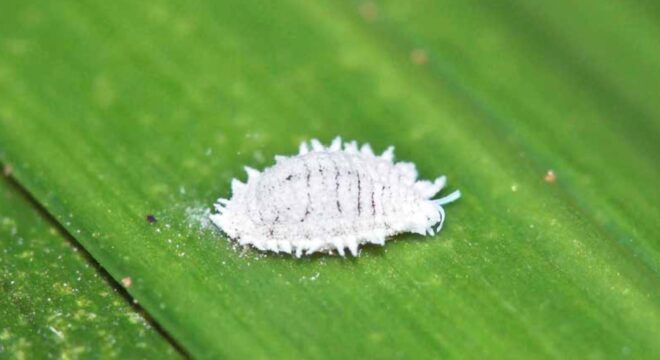 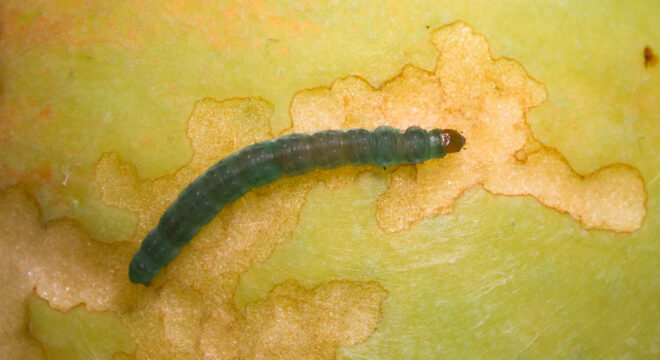 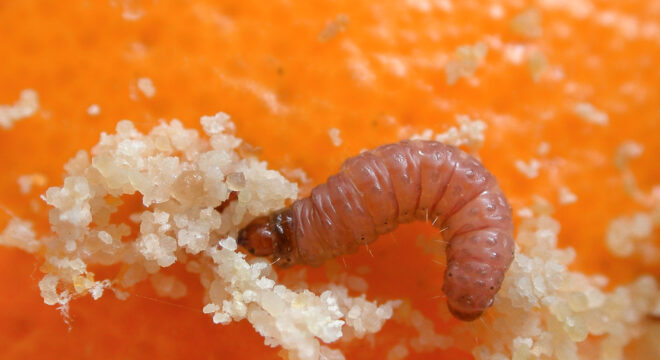 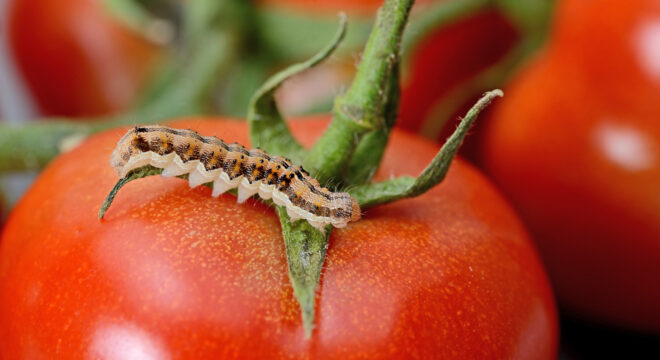 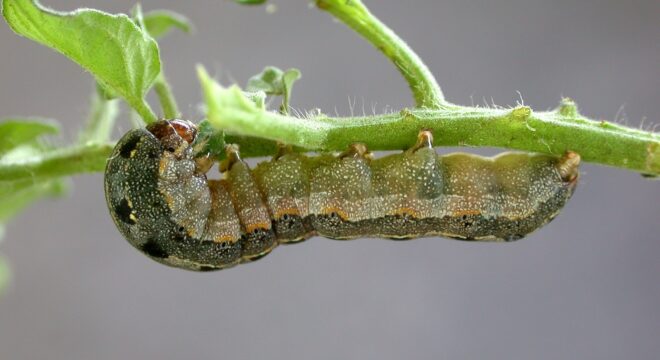